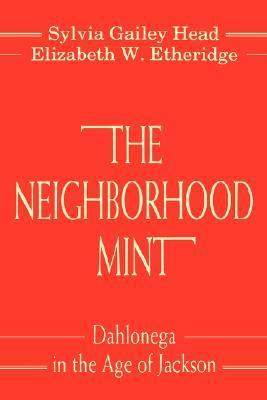 Sociability, Sexuality, Self: Relationality and Individualization

Partners or Competitors?: The Prospects for U.S.-European Cooperation on Asian Trade